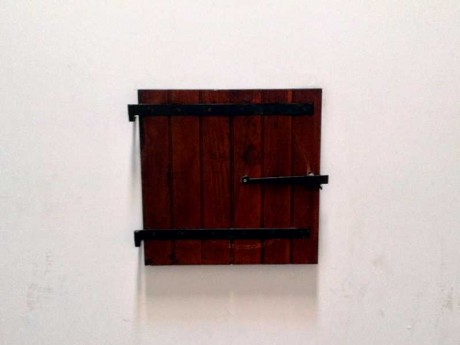 On the Cell Block

Light surprised me when I walked onto the cell blocks. On a sunny day, sunlight streams into the cell and the hallway. The cells don’t feel like caves, but more like grottoes in an arroyo. The skylight in the ceiling draws thoughts upward, instead of remaining bound to the four walls and the ever-present locked door.

I had no conception of the layout of the prison when I entered the exit door of cell block 9. A long hall with evenly spaced metal doors stretched out before me. It was only when I reached the far end that the hub and spoke nature of the cell block layout became apparent. The cells today are mostly empty. Plastered and whitewashed walls have crumbled over the years. Landslides of dust meld floor and wall in a rough curve instead of a sharp angle. Scattered furniture inhabits random cells. There are hints that during its heyday the prison could be comfortable.